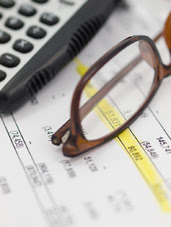 The current economic downturn is having severe negative effects on employment as a consequence of a rising number of companies being forced to restructure their activities.

This Toolkit is based on the extremely rich experience developed by companies, their workers representatives, social partners and public authorities (national, regional and local ones) throughout the years, as witnessed during in the nine Restructuring Forums organised by the Commission since June 2005, as well as in many studies and reports.

The main objectives of the Restructuring Forum that the European Commission organises in Brussels on 12 and 13 November 2009 are therefore: to promote mutual learning on the basis of the experiences developed so far and summarised in the Toolkit; to debate about what the EU can further do in order to help the actors cope with the effects of restructuring in a socially responsible way.